Aung San Suu Kyi is a feminist activist who opposes the Military Junta government.  She highly upholds gender equality and strives for all people to have the right to live.  However, she ended up in prison for years because of his bold actions. After being released from the detention center, Aung San Suu Kyi campaigned on Feminism, which has influenced many women to fight for their rights.  Because of Aung San Suu Kyi, more and more women, both students, workers, and business people, also voiced their goals, especially women's participation in various sectors and women's freedom in leading the country.  The participation of women they strive for participates in the media, public administration, politics, and the student movement. This movement was implementing because women can also contribute to advancing the country's economy and politics. The U.N role is also very influential in this case through its campaigns that include men to voice gender equality.  Because gender equality is not only for women, but everyone has the right to gender equality. Due to, to achieve the same goal, namely peace between humans 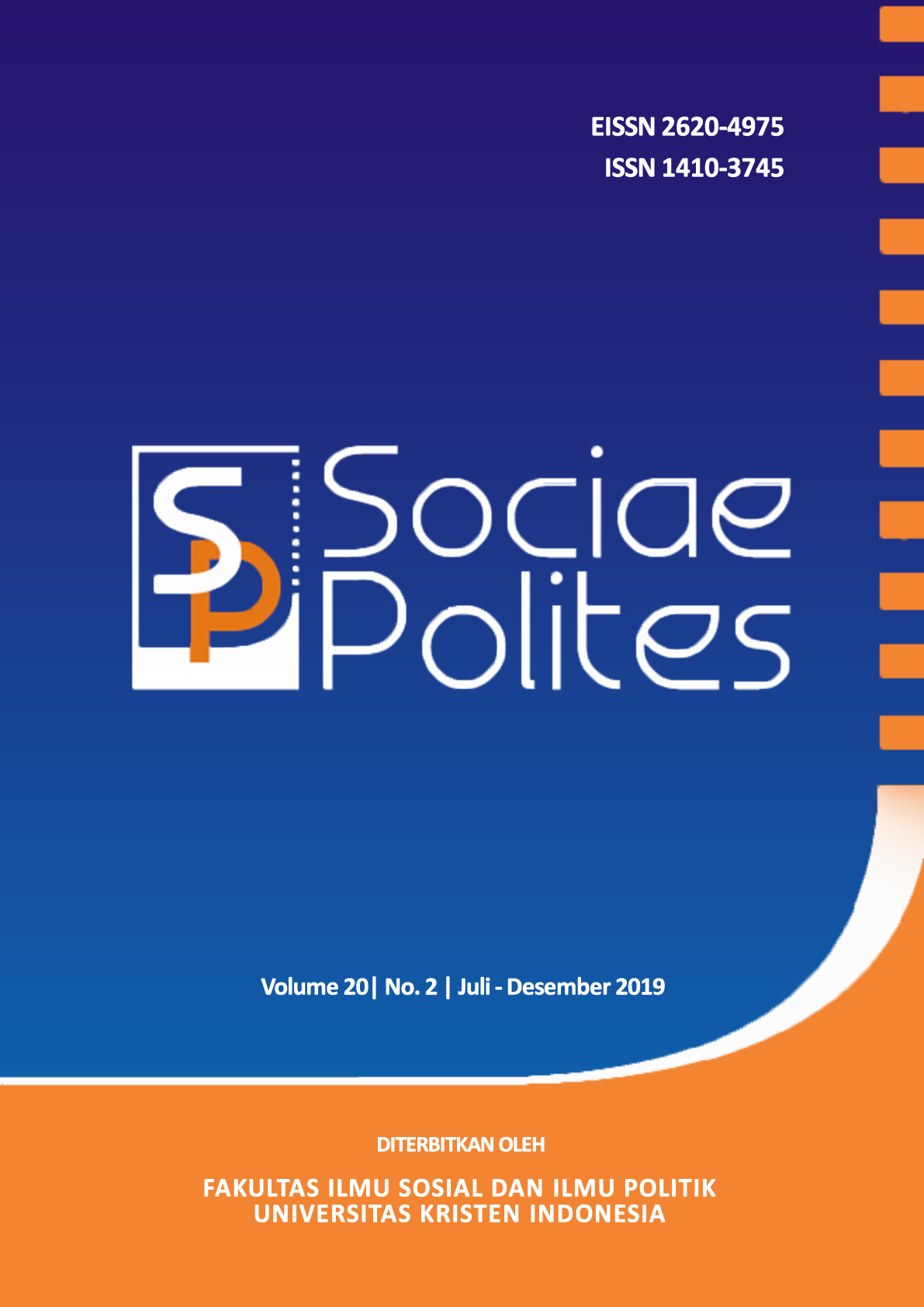