PREAH VIHEAR CONFLICT AND THE USE OF MILITARY FORCE

Preah Vihear is one of the temples located in Cambodia. That place is known as a Hindu religious site that is very important for worship activity. As important as this site is, Cambodia and Thailand have conflicted not only once but twice regarding ownership of the Preah Vihear complex. A row over territory around Preah Vihear's 11th Century temple continues to strain relations between Thailand and Cambodia. The first conflict happened in the 1950s, while the second one started in 2008. Focusing on the second conflict, this paper studies about reasons for the re-emerge of the conflict after decades, the use of military forces in resolving this conflict, the factors that might encourage the use of military force, and the role of ASEAN in attempt to solve the problem as a regional organization that has both Cambodia and Thailand as the members using realism theories. 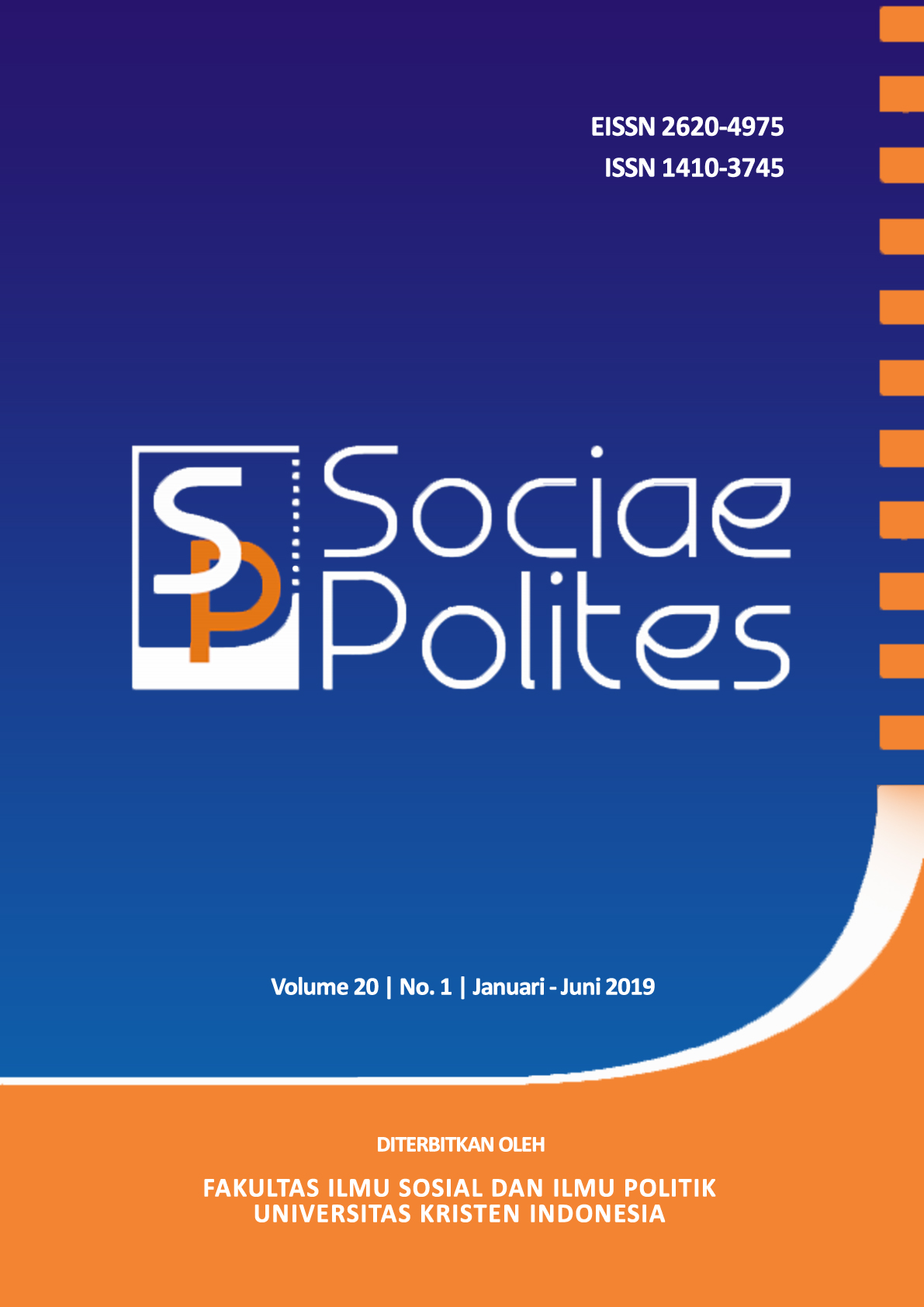