The researcher is interested in researching the phenomenon of Foreign Terrorist Fighters (FTF) more in-depth. Why is Syria became the main objective of these terrorist fighters because the issue of FTF in Syria is still rare to get researched? The study aims to analyze the phenomenon of Foreign Terrorist Fighters why go to Syria and how the Syrian government’s response to this issue. This study uses FTF theory or concept to explain the FTF phenomenon, also defense and security policy to explain what procedure is used by Bashar al-Assad in the handling of FTF issues. What will be discussed in this research is on the implementation of Syria’s defense and security policy in handling the issue of Foreign Terrorist Fighters, as well as how it impacts on Syria’s security itself. The results of this study suggest that the Syrian government has had a positive impact in implementing its policy for Syria’s protection. The most significant is the reduced number of FTFs coming to Syria. The success of recaptured cities controlled by the previous FTF and more territorial supervision tightened. 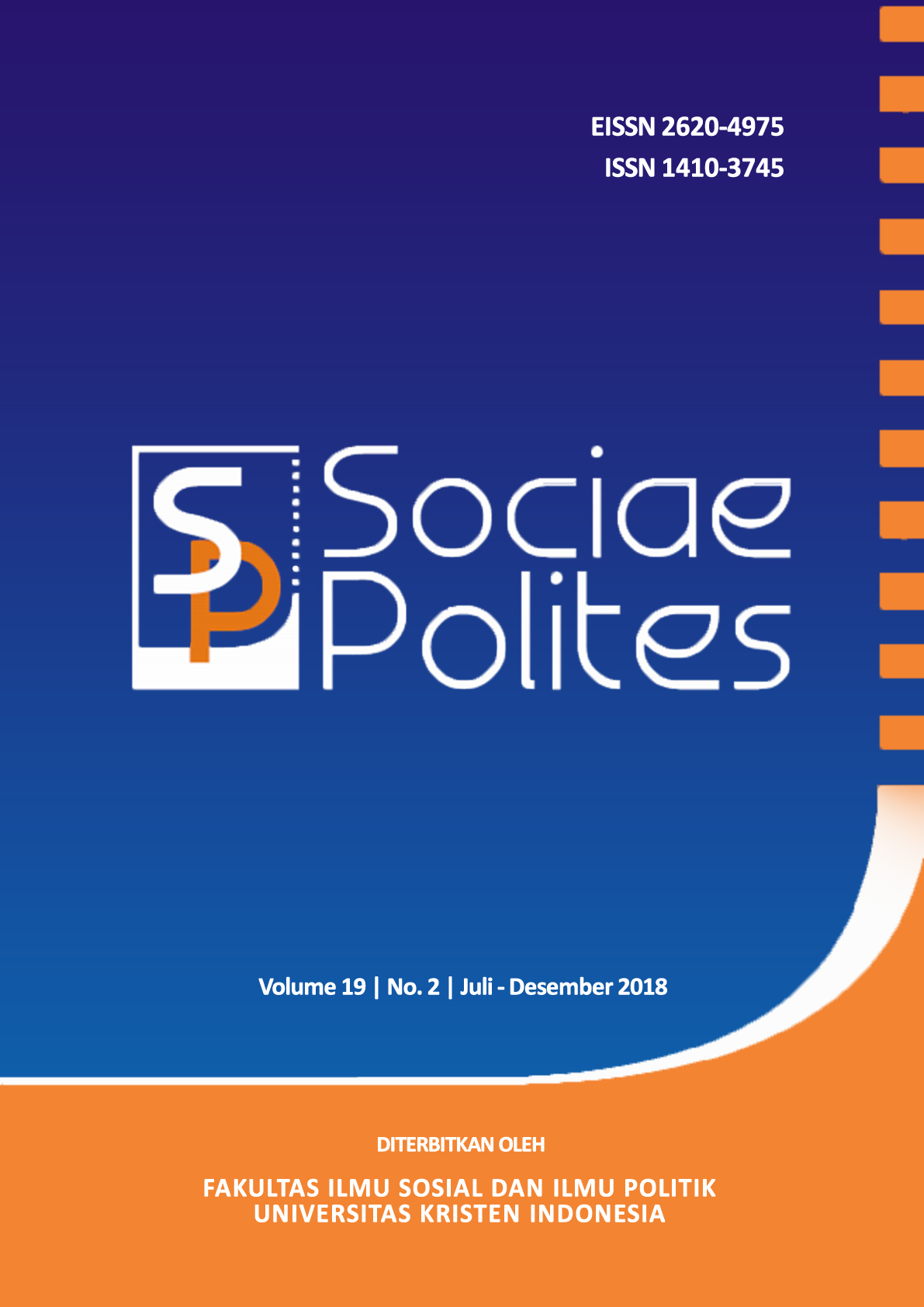