The use of soft power in diplomacy is essential because it minimizes the use of violence and coercion to solving a problem. This strength became the primary tool in the diplomacy of Indonesia-Fiji bilateral relations. The implementation of Indonesia's soft power is Indonesia's engagement in South-South Cooperation through technical cooperation for Fiji. This training is considered essential for Indonesia’s national interest, such as to support the territorial integrity and Indonesia's position in the South Pacific. The problem in this research is how the development of bilateral relations between Indonesia-Fiji through South-South Cooperation in 1999-2016? What is the impact of South-South Cooperation that Indonesia has made with Fiji? The research method used is qualitative with collecting data and uses the concept of Soft Power, Bilateral Relations, and International Cooperation Theory. Indonesia's bilateral relations with Fiji over the period of 1999-2016 have increased. The increase can be seen from the position of the total ranking of Fiji trade with Indonesia, which always occupies the top three in the South Pacific region. The Indonesian Government's strategy to improve bilateral relations with Fiji is to use a soft power approach in the form of technical cooperation within the South-South Cooperation Framework. This strategy has a positive impact on the political and economic fields of Indonesia. In politics, Indonesia has gained political support from Fiji about Indonesia’s territorial integrity from the separatist movement. In the area of economy, Indonesia has succeeded in opening up a new market in the agriculture sector that is selling hand tractors to Fiji and Vanuatu. 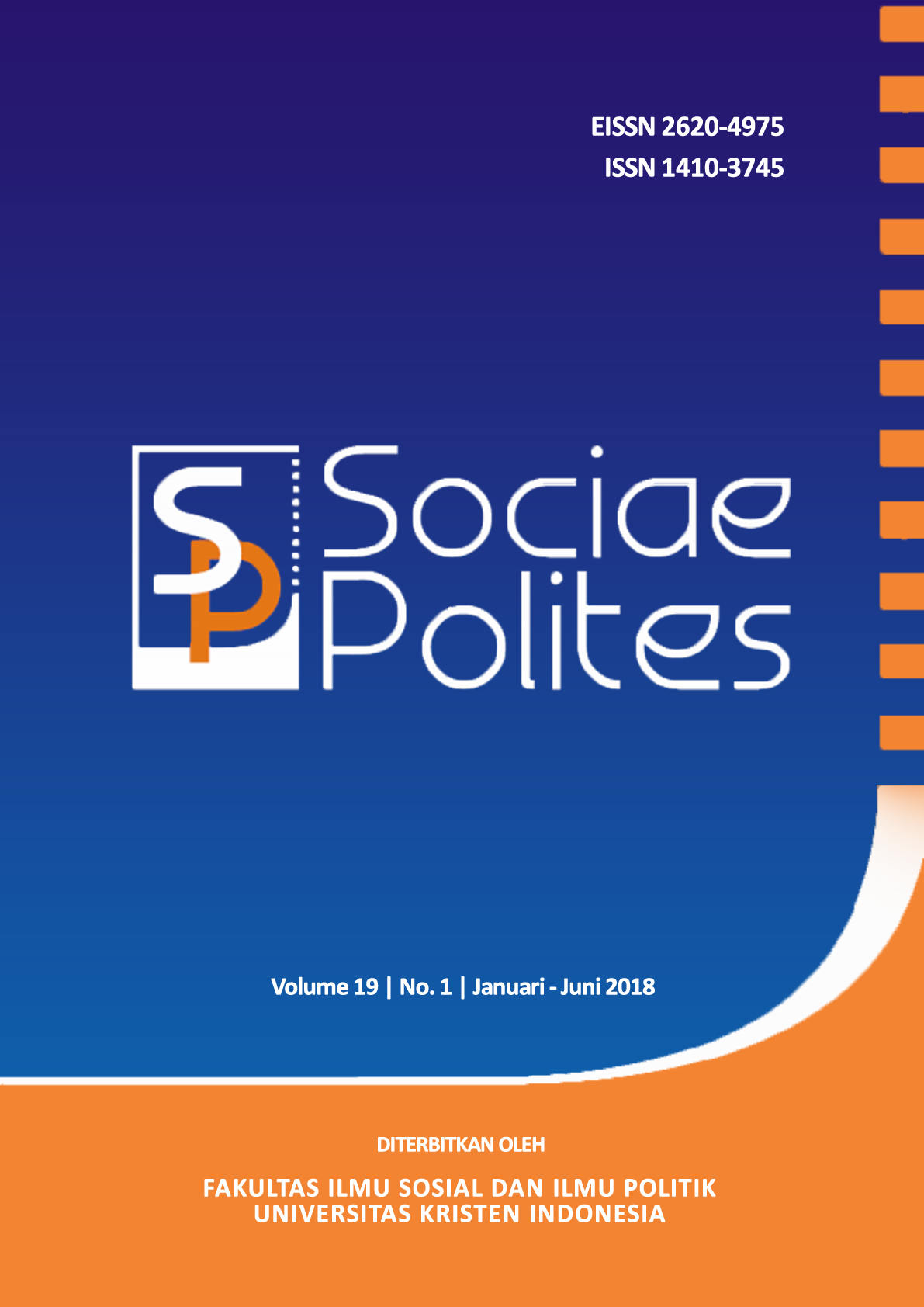