Apium graveolens indeed is well known for its use extensively. Not only used as a flavoring ingredient but also used as drinks and for medicinal purposes. Based on that background, it is necessary to document the various uses of celery in several regions of the world, the phytochemical compounds are contained in celery, and the bioactivity of the compounds in these plants. It aims to find out all the benefits of celery so that a scientific basis is obtained regarding what diseases can be cured with celery so that this species is used as modern medicine. The results showed that celery has been widely used by the world's population from its original region of Macronesia to North Africa, Europe to the western Himalayas, and spread to America, Asia, and Africa, parts of India, Iran, and also China. Phytochemicals in celery include β-pinene, camphene, cumene, limonene, α-thuyene, α-pinene, β-phellendrene, p-cymene, ˠ-terpinene, sabinene and terpinolene, apiin, mannitol, apigenin, potassium, phytosterols. These compounds act as an anti-inflammatory, anti-cancer effect, anti-spasmodic, liver protective activity, anti-oxidant activity, anti-bacterial and anti-fungal. Meanwhile, the illness that can be cured include hypertension and heart disease, cholesterol, rheumatism, gout, fever, shortness of breath, constipation, menstrual problems, kidney stones, diabetes mellitus, and stroke. Thus, since there are scientific studies that prove the effectiveness of its chemical compounds, celery can be used as an alternative medicine to treat various diseases. 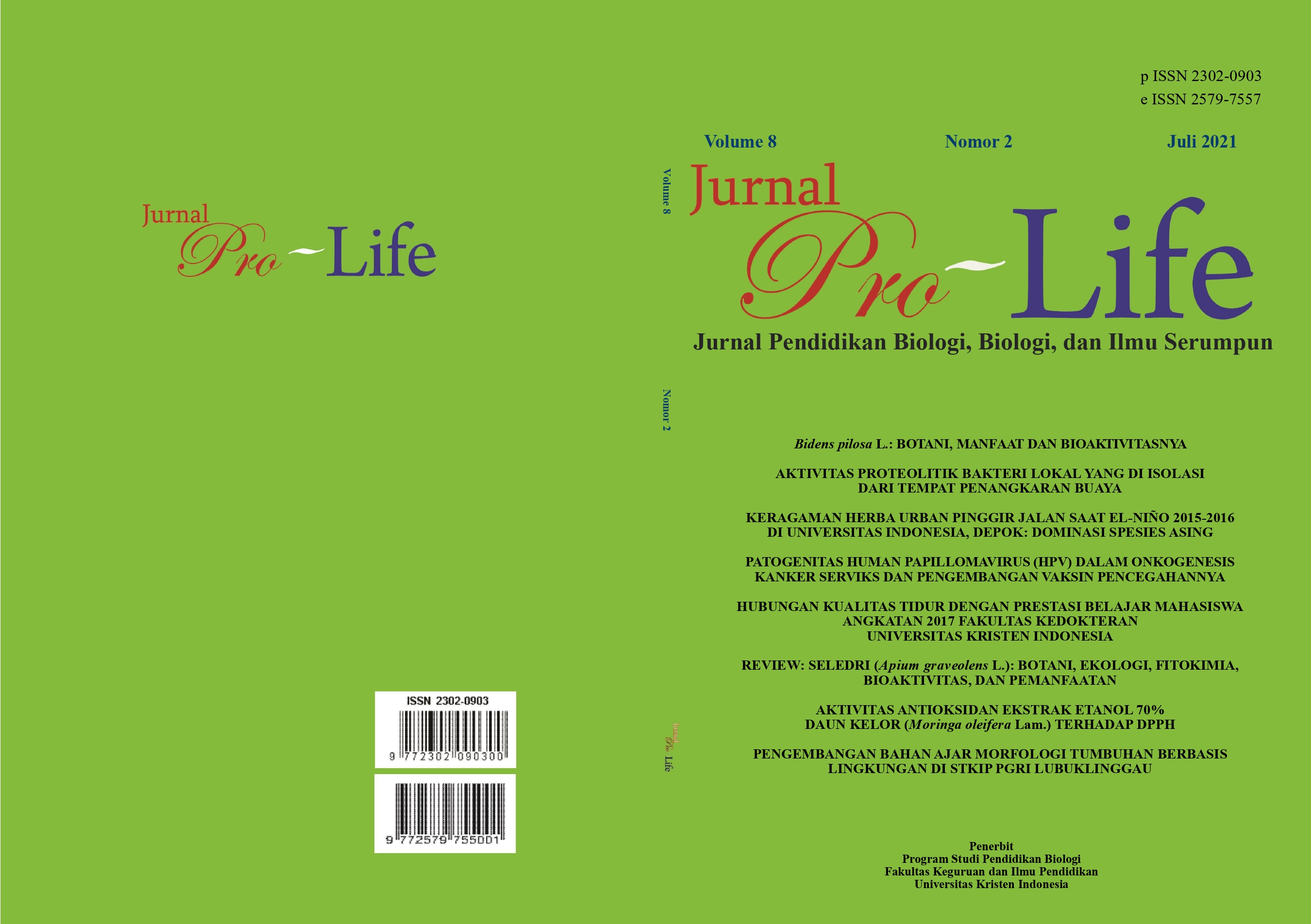 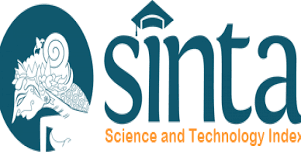