Pulai or Alstonia scholaris (AS) is a species belonging Apocynaceae, which is used as medicine. The aim of thearticleto manifest the use and bioactivity of the AS. The writing of the article is based literature study of various articles or research that has been there before to explain AS bioactivity. The genera Alstonia was described by Robert Brown in 1810 and was used as a tribute to and respect for Charles Alston, a Scottish Doctor and professor of Botany at the University of Edinburgh. The AS is a medium to large-sized tree with plants, has fragrant flowers so that it is associated with magic causing it to be called a devil tree. Ethnobotany AS is used to treat digestive tract disorders, malaria, asthma, malaria, fever, dysentery, diarrhea, epilepsy, skin diseases, and snake bites. The use of the AS as a drug is related to the content of secondary metabolites, especially from compounds of the alkaloid group. The AS bioactivity as an anti-diabetes mellitus, anti-cancer, anti-inflammatory, anti-microbial and antioxidant drug. The AS bioactivity as an anti-cancer can be used as an alternative medicine in healing cancer, but further research is needed to develop it as a standardized herbal medicine. 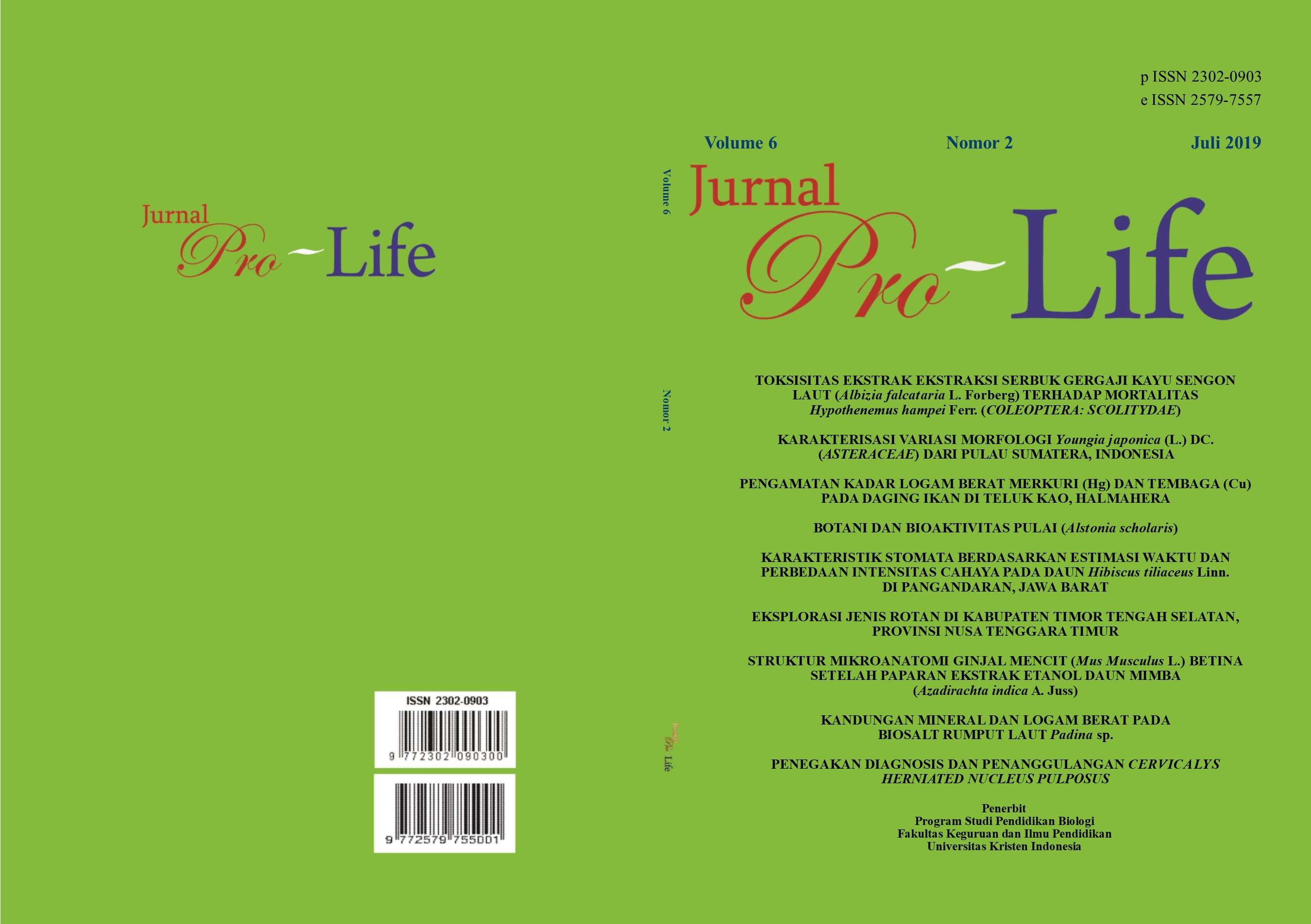